There’s an important event taking place in Edinburgh tomorrow. HOOP, Hands Off Our Parliament is a demonstration outside Holyrood to show the Conservative government that we the people of Scotland value the devolved parliament which we voted for, and that we will not sit back quietly while Theresa May and her minions use Brexit, something Scotland voted against, as an excuse to diminish and undermine the devolution settlement, something Scotland voted for. This is Scotland’s parliament, not Westminster’s toy.

Tomorrow’s event aims to form a human chain, hand in hand around the Scottish Parliament in a symbolic gesture of protection. The event starts at 10am and goes on until 5pm. The dug will be there, and so will I, so if you do plan to come along it will be great to meet you. You don’t have to attend for the whole day, just come along and show your support for an hour or a half hour or so. The Yes Bikers will be there, and the event will be family friendly. Assemble outside the Scottish Parliament.

Although this event is being organised by pro-independence campaigners and there will be plenty of pro-independence campaigners there, it’s not in itself a pro-independence event. HOOP is a pro-devolution event, a pro-Scotland event. HOOP is not about demanding something that Scotland doesn’t currently have, it’s about protecting and defending what Scotland has already got. It’s about showing our support for the powers of Holyrood and telling the Conservatives that Scotland does not consent to them using Brexit as an excuse to traduce the democratic will of the Scottish people. Everyone who believes in the devolution settlement and who is opposed to the Conservative attempt to grab powers from Scotland is welcome, whether you want independence or not.

The Scottish Parliament’s Continuity Bill was supported by the SNP, the Greens, Labour, and most of the Lib Dem MSPs. This event is about reaching out across the constitutional divide, and uniting to defend Scotland from a rapacious Conservative government which believes that the result of the EU referendum is the only one that needs to be respected. But Scotland voted by a huge margin in the 1997 referendum in favour of the existing devolution settlement. Scotland voted by a much smaller margin against independence in the 2014 referendum because of a promise that devolution would be entrenched, extended, and that the powers of Holyrood could only be altered by Westminster if Holyrood gave its explicit consent, a commitment which the Conservatives signed up to. Now Theresa May and her hangers on are unilaterally ripping up the devolution settlement. The hypocritical Tories are very fond of telling others that they need to respect the result of referendums, but they themselves have no intention of respecting referendums that don’t suit their interests.

Some talking heads in the media have claimed that there is no massive popular outrage in Scotland at the Tories’ attacks on our Parliament. And sadly that would be true. It’s true in the exact same way that someone who has been cat-burgled isn’t outraged about their losses until they realise that they’ve been robbed. We have a media in Scotland which is overwhelmingly opposed to independence, and which is terrified of doing anything that it worries might assist the independence cause, so it shies away from explaining the full ramifications of what the Westminster Conservatives and their Holyrood allies have in store for devolution. They’re not telling the people of Scotland that they’re being robbed. They’re not explaining how the devolution settlement is being undermined and hollowed out from within.

Of course people in Scotland aren’t going to be outraged about something that the Scottish media isn’t explaining to them. For media figures to say smugly that there will be no massive popular outrage in Scotland at the British government’s attack on the devolution settlement is the very definition of a self-fulfilling prophecy. If you don’t tell people what’s going on, if you don’t explain to them how the hard won Scottish devolution settlement is under threat, if you don’t detail how the Conservatives are cynically violating and ripping up the promises and commitments that they made to the people of Scotland, of course people aren’t going to be outraged. Before you can be outraged, you need to know what’s going on. But if you don’t know what’s going on, then those in power can do whatever they like while the people of Scotland lie helpless and uniformed, kept in the dark by the very organisations and institutions which are supposed to cast light.

It’s up to us, all of us, the ordinary people of Scotland, to do the job that the overwhelmingly British nationalist media isn’t doing. We have a media which is so terrified of independence that it is hamstrung and will not stand up for Scotland even within this so-called Union. Back in 2014 they told us that Scotland as a part of the UK would enjoy the best of both worlds, instead we’ve got the worst of all worlds. The promised security of our place within the EU has turned into a hard Brexit run and organised in the interests of the Conservative right wing. The promised strengthening of devolution has turned into a weakening. 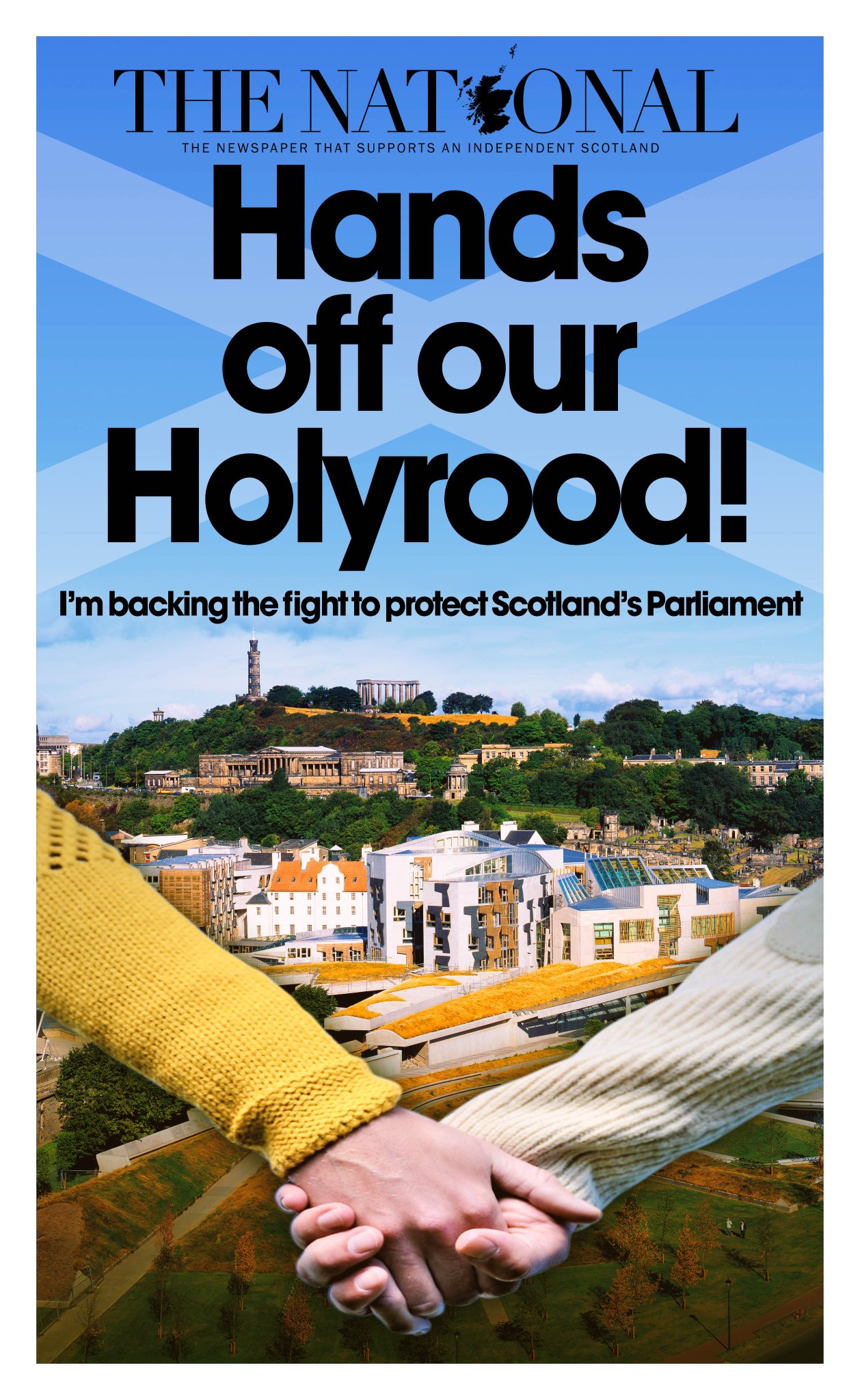 You can get a full sized copy of the above poster in tomorrow’s (Friday’s) The National. The paper will be there and will give full coverage of the event in Saturday’s edition.

The Wee Ginger Dug has got a new domain name, thanks to Indy Poster Boy, Colin Dunn @Zarkwan. http://www.indyposterboy.scot/ You can now access this blog simply by typing www.weegingerdug.scot into the address bar of your browser, the old address continues to function, the new one redirects to the blog. The advantage of the new address is that it’s a lot easier to remember if you want to include a link to the blog in leaflets, posters, or simply to tell a friend about it. Many thanks to Colin.

You can help to support this blog with a Paypal donation. Just click the donate button.

Or you can donate by making a payment directly into a special bank account, or by sending a cheque or postal order. If you’d like to donate by one of these methods, please email me at weegingerbook@yahoo.com and I will send the necessary information. Please also use this email address if you would like the dug and me to come along to your local group for a talk.

0 thoughts on “HOOP: Hands Off Our Parliament”